As of this morning Ana was located about 700 miles east southeast of the Big Island and is expected to reach hurricane status in the next 24 hours. It is still uncertain whether Ana will make a direct hit to the Hawaiian Islands, brush near them or miss them all together. By tomorrow we should get a more accurate picture of the final path the storm will take. Even if Ana does not make actual landfall, this system poses a definite threat due to heavy rains, high winds and storm surge.

In the Atlantic, Hurricane Gonzalo has reached Category 4 status, making it the Atlantic’s first Category 4 hurricane since Ophelia in October 2011. Thirteen deaths are being attributed to Gonzalo and several more people have been reported missing. The good news is that Gonzalo has likely reached its peak intensity and should weaken gradually  by Friday morning, when it will pass closest to Bermuda. The island will be spared hurricane force winds, but will still have tropical storm force wind and rain capable of causing damage and injury. 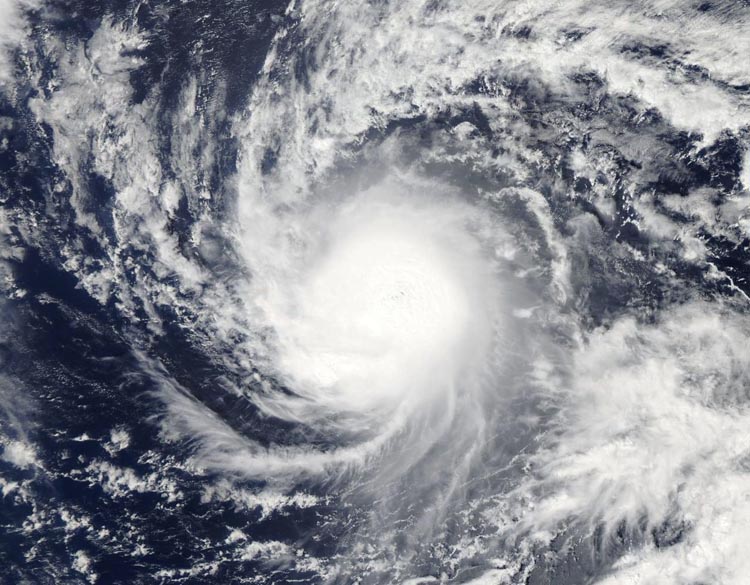