Back to leadership team 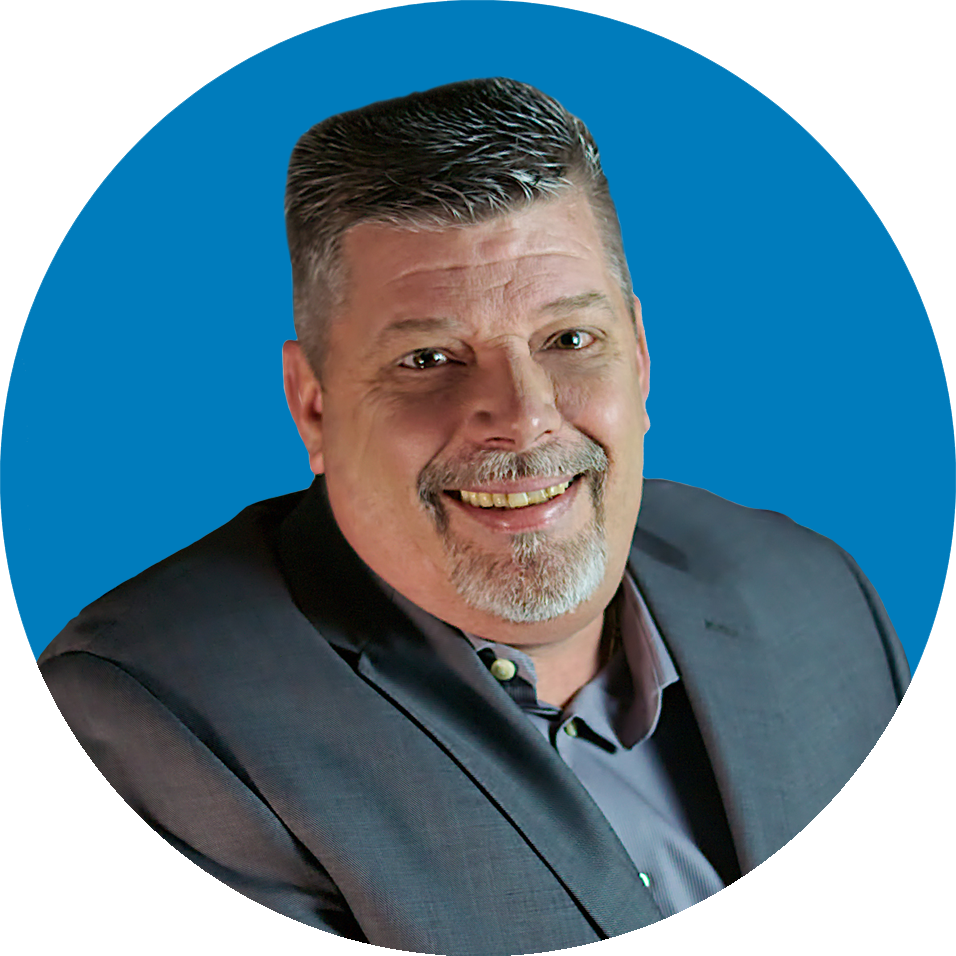 Former US Navy Veteran, Toby Queen, launched his career in the insurance industry in 1996 as a Claims Adjuster and later went on to join Eberl’s independent adjuster roster as a CAT Adjuster. He served in a variety of roles over the years, including – Catastrophe Claims Adjuster, Field Trainer, and Field Manager before transitioning into the role of Regional Claims Manager in 2016 where he managed adjusters and coordinated claims across 13 states.

What inspires you most?

I would have to say the mentors and leaders that not only gave me the knowledge to excel, stressed the importance of compassion, motivation, integrity, and attention to detail. These are the people that helped mold me into who I am today which inspires me to pass along to others. The ability to help others and set them up for success is not only an inspiration to myself but to others as well.